From Release notes from pioneer: link to original post

The Pioneer developers have been busy since the 2021-07 summer release, and have made several major improvements to the game! Perhaps the most notably, the "oldUI" interface system has been completely removed from the codebase, replaced with a massively improved label rendering system for the Sector Map and the old System Overview screen being completely rewritten into the new System Atlas screen. 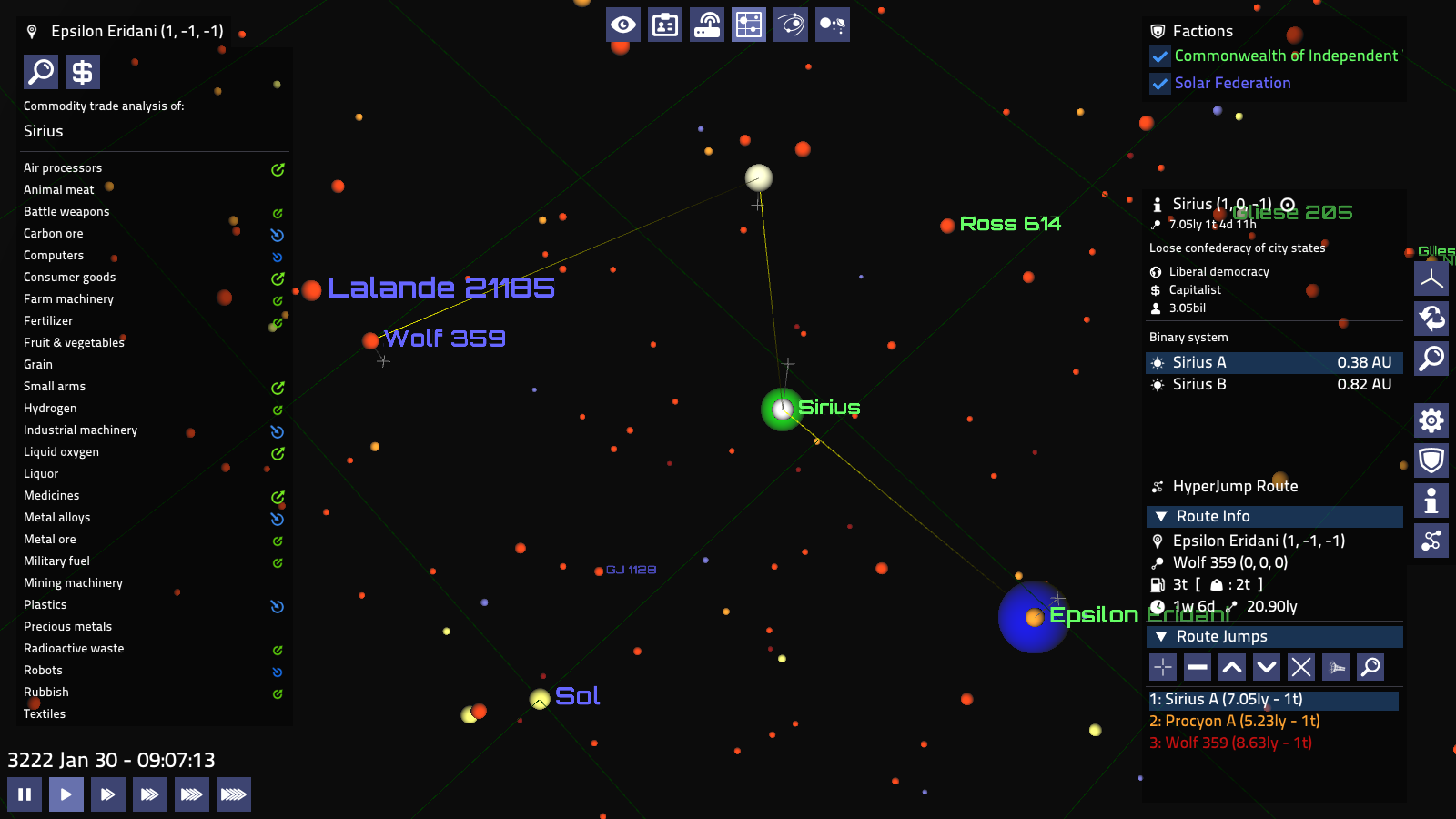 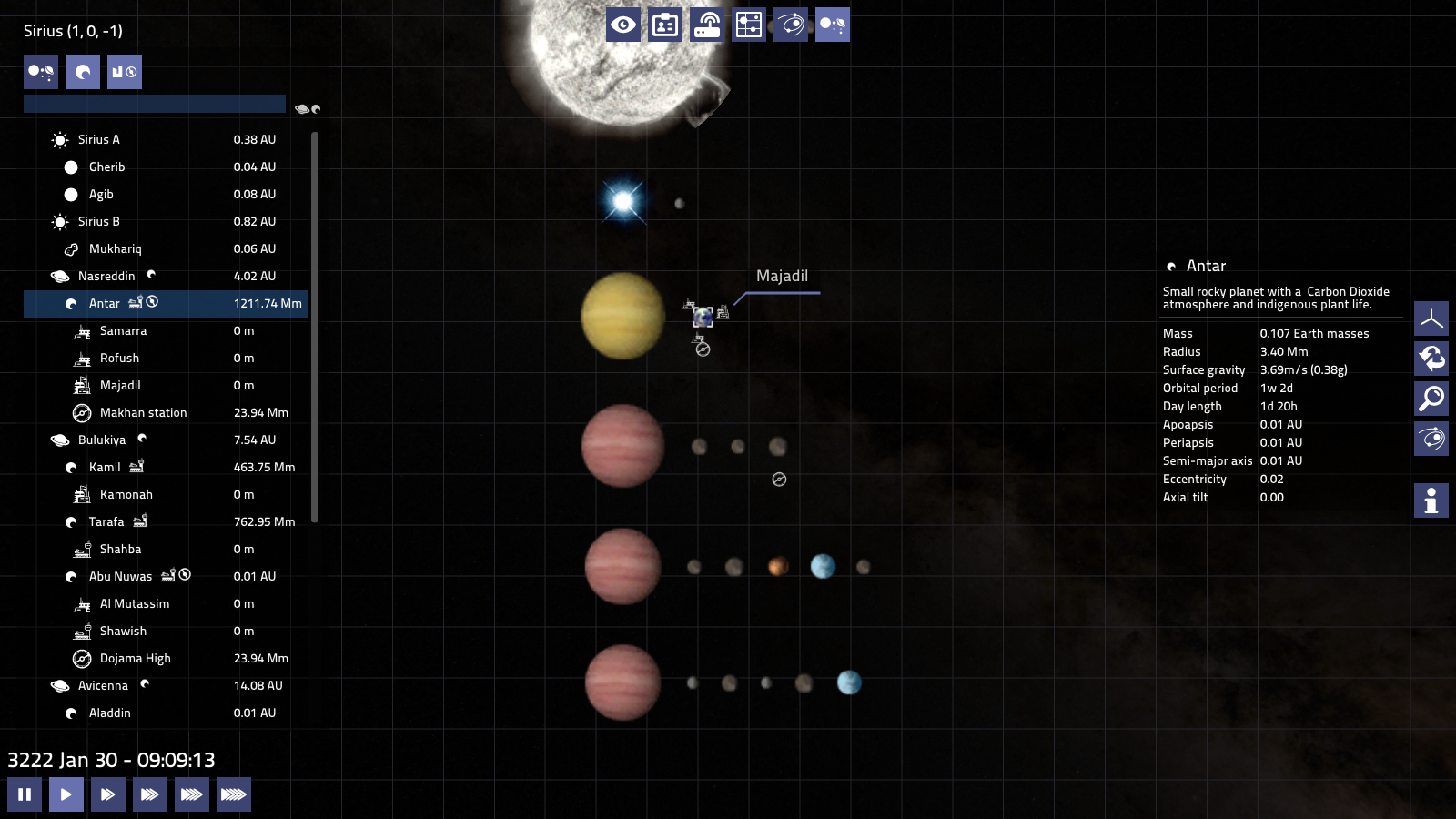 Similarly, the station Bulletin Board and Ship Equipment displays have been redesigned to show more pertinent information to the user and pave the way for future usability features.

This release features a major gameplay improvement: commodity stocking at stations has seen a refactor to remove an artificial profit-cap, which provides players with an increased economic incentive for flying larger bulk-cargo ships and finding a profitable commodity route tailored to their ship. We've also added a first iteration of dynamic stock depletion; in its current state it serves as an incentive for bulk traders to rotate between different stations when they have purchased all available stock of a commodity. This will be expanded upon in further releases!

On the graphical side of things, an internal refactor of Pioneer's rendering subsystem has slightly improved performance in drawcall-heavy scenes and opened the doors for developers to implement more complicated graphical effects. Following on from the last release, another ship has received a complete graphical overhaul, this time the Xylophis light shuttlecraft! It's available as a starting ship in the Barnard's Star scenario, and can be a quite economical package courier in the early stages of the game. 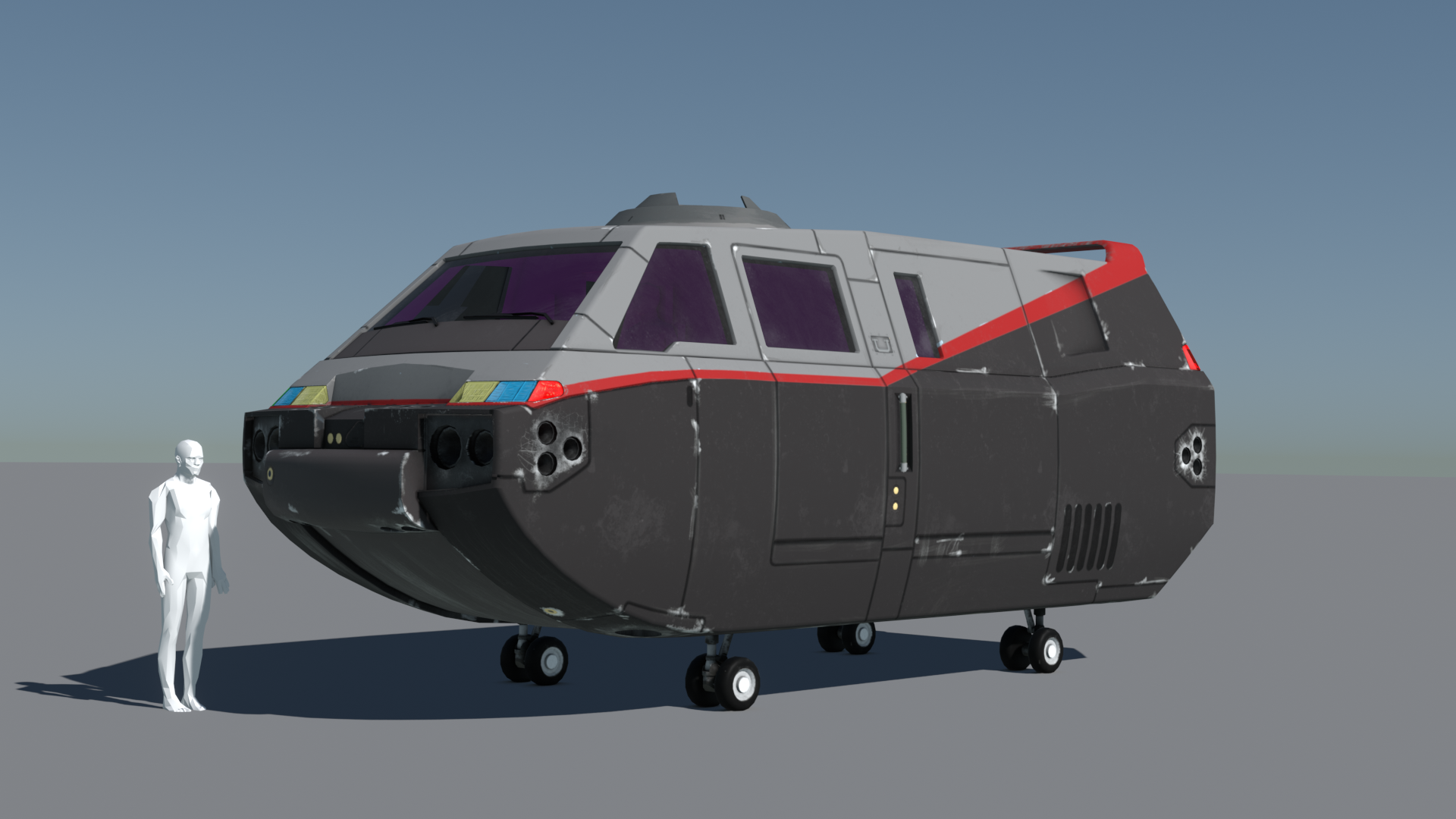 As always, a list of noteworthy changes and bugfixes is collected here; the full list is available in the Changelog.txt file distributed with the game.